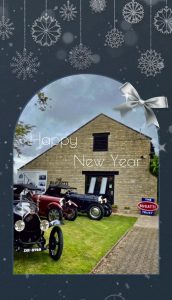 NEW BRESCIA VIDEO A video celebrating the Bugatti Brescia model and its racing pedigree. Click on the image above to view! 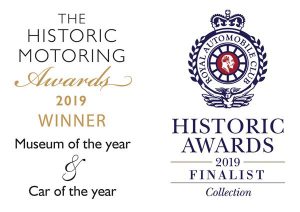 The Bugatti Trust is now able to welcome visitors but pre-booking is essential by either telephoning 01242 677201 or emailing info@bugatti-trust.co.uk

The Brescia Bugatti – A Special Centenary 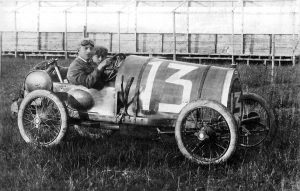 The Bugatti Trust is delighted to reopen its doors to the public following the latest government announcement for the museum sector with a brand-new exhibition celebrating the centenary of the famous ‘Gran Premio d’Italia Vetturette’ race at Brescia, Northern Italy, held September 8th, 1921.

Bugatti secured the top 4 places in this race with a 4-cylinder 16 valve model and, thereafter, including its longer wheelbase touring derivatives, it became known as ‘The Brescia’ Bugatti. It was one of Ettore’s most successful models and in the years to 1926 over 2000 were made. The 16 valve Brescia model can be said to be the foundation on which the success of the factory was built.

The exhibition opening this month will explore the race, the cars, the differences in coach work for the racing and touring models but also one of the company’s most important employees. Ernst Friderich who was at the wheel of the winning Type 13 contributed to the history of Bugatti right from the beginning, joining Ettore as early as 1904. He also raced at Indianapolis and when Bugatti’s aero engine went to America, he oversaw its testing. After leaving Bugatti in 1924, he set up a leading dealership in Nice. Significantly he also set up a racing school with illustrious names such as Dreyfus, Wimille, Chiron, Czaykowski and Toselli on the list of past pupils.

A star exhibit will be the original winner’s plaque awarded to Mr. Friderich and Bugatti on the morning of September 8th, 1921. It is part of The Bugatti Trust’s permanent collection and a most beautiful ‘Targa’. Also on display will be cars, artifacts and historic film footage from our archives showing Brescias in action.

On November 14th The Bugatti Trust held a virtual celebration of vintage Bugattis in all their beauty with a day of especially curated content and contributions from much valued clubs, restorers, enthusiasts, historians, writers and visual storytellers, photographers and painters from around the world. 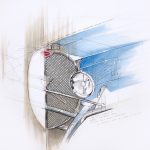 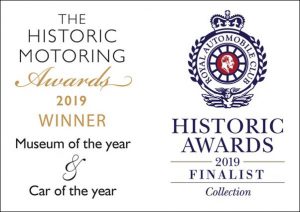 In 2020 The Bugatti Trust celebrated its 30th anniversary with a number of special events and exhibitions with at all times the educational aims and objectives a priority focus.

A big end of year thank you goes to everyone who has helped make 2019 so special, whether you are a member, a visitor, a volunteer, a benefactor, a friend, an educational partner or an event sponsor, we could not do it without you! 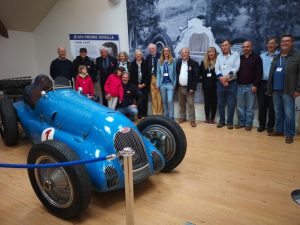 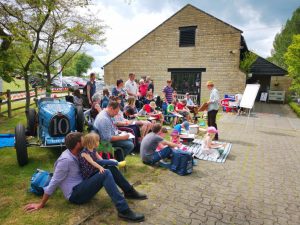 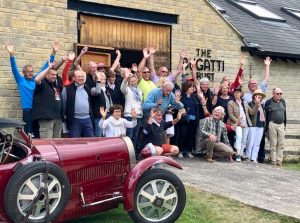 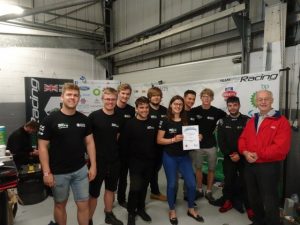 The Bugatti Trust is an independent Charitable Trust whose objectives are to preserve and make available for study the works of Ettore Bugatti..

The Bugatti Trust was formed in 1987 by the late Hugh Conway supported by a small group of Bugatti enthusiasts.

Hugh Conway was an acknowledged expert on Bugatti history and well known internationally through his books, other writings and personal contacts. His remarkable collection of period photographs, technical drawings, letters and articles form the basis of the Bugatti Trust archive which we continue to expand and develop. 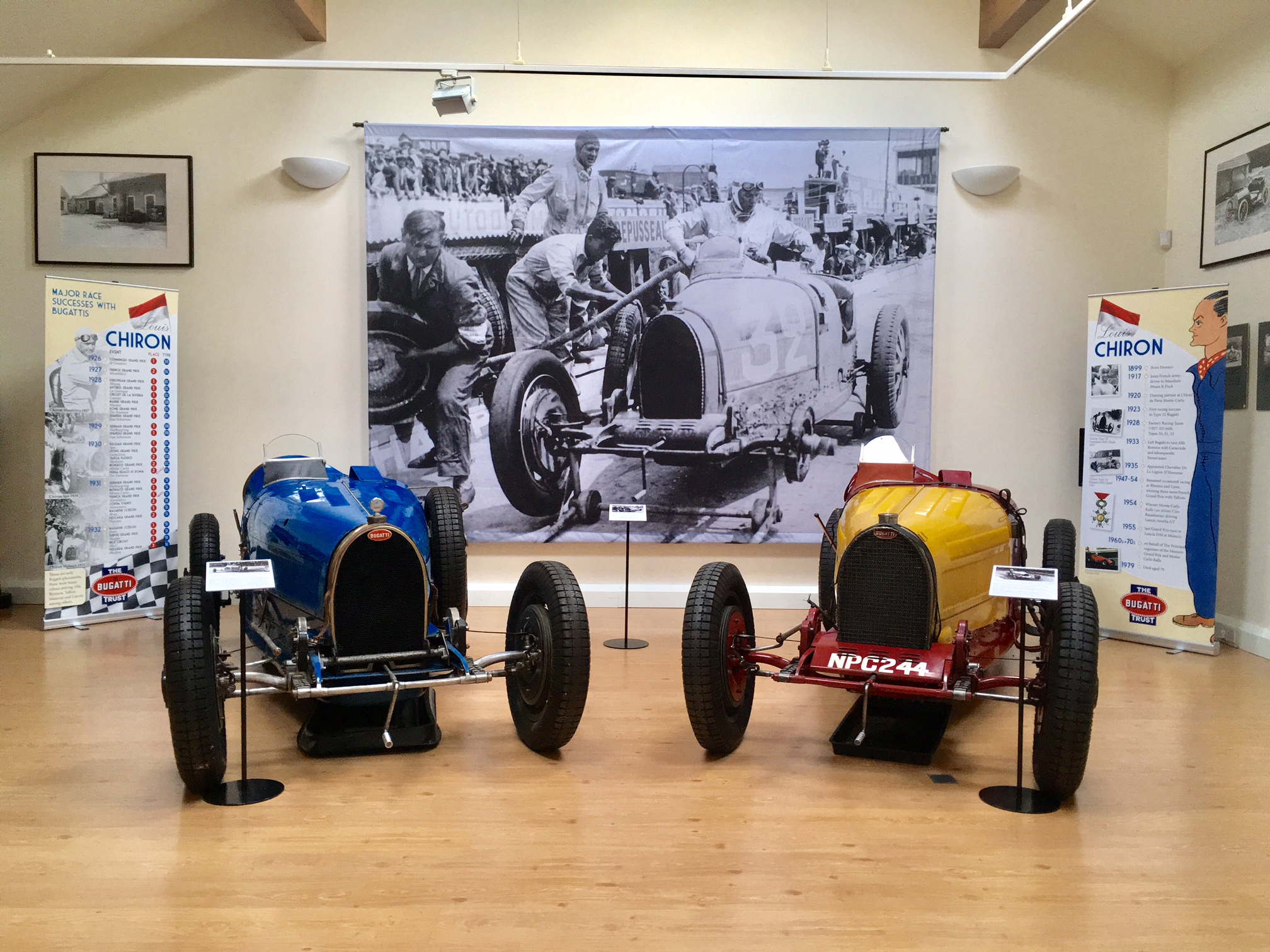 Access to our archive was significantly enhanced in 1990 through the opening of our Prescott Visitor Centre by HRH the Duke of Edinburgh. Since then we have been able to put on display many examples of Ettore Bugatti’s work.

Our aim is to promote the works of Ettore Bugatti and to raise awareness of the importance of aesthetics and integrated design in engineering by his example.